Do skydivers have a backup parachute?

We get this question all the time, ‘do skydivers have a backup parachute’, and the answer is—yes!  Skydivers—tandems included—jump with two parachutes, a main and a backup parachute, which in the industry, we call a reserve parachute. 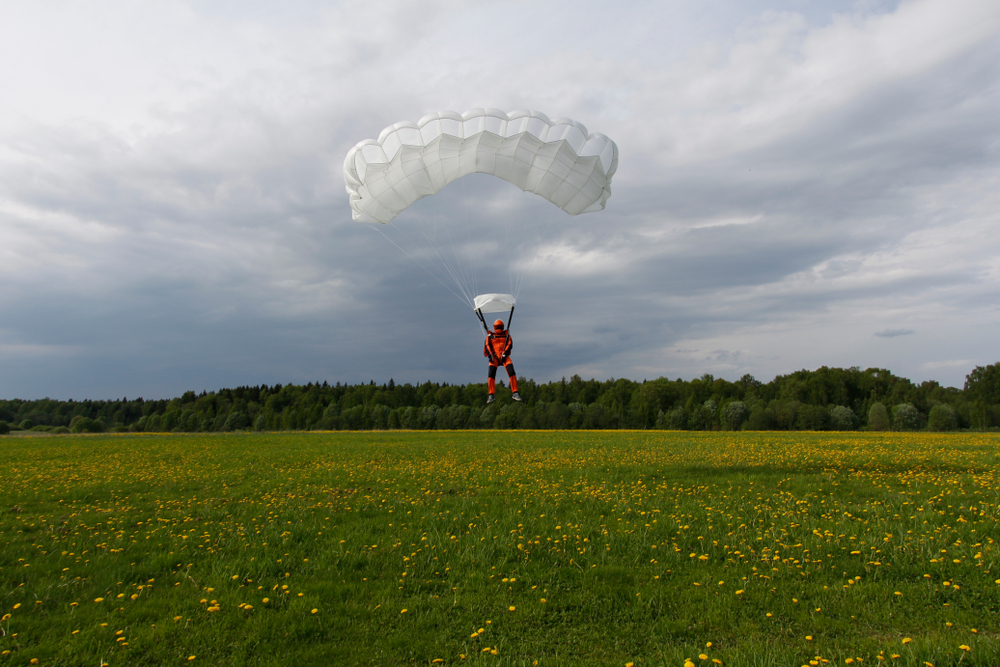 Reserve Parachute Vs a Main Parachute

Here’s a video of a skydive main parachute opening:

What is a Reserve Parachute?

The reserve parachute can only be packed by a parachute rigger who has been certificated and appropriately rated by the Federal Aviation Administration. The gear that is being used in skydiving must have received approval in the form of Technical Standard Orders. These TSO’s are only issued to parachutes that comply with current performance standards.  The parachute rigger has received specialty training in order to gain certification and ratings from the Federal Aviation Administration. Reserve parachutes must be inspected and re-packed every 180 days.

What is an AAD (Automatic Activation Device)?

The Automatic Activation Device or AAD is a tiny uber-precise computer that calculates the rate of descent and altitude and activates the reserve canopy at a preset altitude. For further peace of mind, the Automatic Activation Device that is used with tandem skydives has been specifically designed with a higher activation altitude. The result is additional safety for the tandem passenger and the pilot.

We know that was a lot to digest! Though, after reading this piece, consider yourself fairly well informed because you’ve just learned a bit about the technical side of skydiving.

Hopefully, we’ve put your mind at ease and would love to take you on your first skydive at Skydive California!

Can You Eat Before Skydiving?

Which is Safer – Bungee Jumping or Skydiving?

Are There Weight Limits For Skydiving?